Values as a Designer 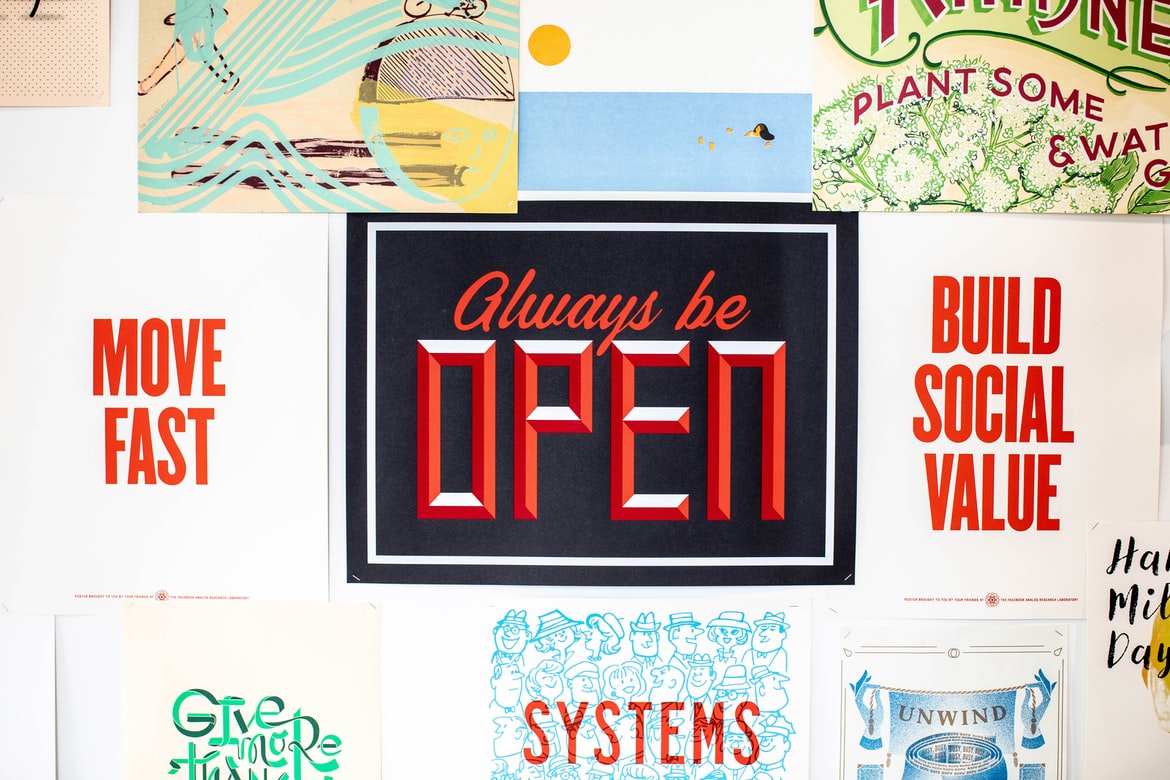 I've been thinking about my values a lot. What drives me as a designer. To do the best work at any company, one must align their values with the values of the company in order to do work they're proud of. It doesn't necessarily have to align 100%. For example, if you value family first then it's okay if that's not the values of the company. As long as you feel like you've done the work you desire. This brings me to thinking about if people are thinking about their values and living to what they believe in? I feel like a lot of people just live day by day living societies values. For example, to make a lot of money so you can buy a lot of things - isn't necessary your own values. But, the values of a capitalistic society. It's a interesting thought, I think people just truly understand what they really want out of life and live to those values as closely as possible.

I had a interesting conversation with my product designer friend. I asked her what’s harder, being a User Experience Designer, or a Visual Designer. She responded with a good answer, she said quote, “UX designers follow a set of rules while visual designers require a bit of innate sensibilities to design”. I completely agree. It’s interesting the subset, design is branching out to. Several years ago, the only roles of a designer was a graphic designer. Now in the world of designer we have roles such as user researcher, ux designer, ux copywriter, ux manager, brand designer and many more roles. It’s interesting the role of a “product designer”, which is basically a ux designer typically gets paid more then a purely visual designer / brand designer. However, visual designers in my opinion is the harder of the two careers. You can learn the foundations of a ux designer. What are best practices. However, you can’t really tell how to design a better icon when it comes to a visual designer. Funny the world we live in. At the end of the day, just because something is harder doesn’t mean that it’s more valuable.

An Update to my Portfolio

Start a new website, updates will be posted here. Things are still under construction so bare with me.